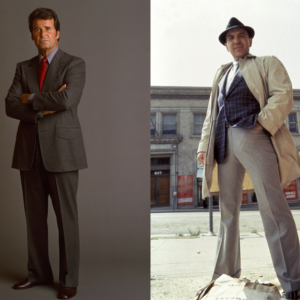 It’s no mystery as to why detective shows were so exceedingly popular in the 1970s. These stories offered us suspense and an escape from the mundane concerns of everyday life. They challenged us, prompting us to wonder if we possessed the cool head and critical thinking skills required for the job. If needed, could we unravel a messy crime? Under the right circumstances, could we pull off wearing a fedora and sunglasses indoors?

One can hardly discuss detective shows without bringing up Kojak or The Rockford Files. Both dominated the silver screen in the 1970s, giving viewers at home the chance to live vicariously through their charismatic leads; Jim Rockford and Theo Kojak. While both existed within the same genre, they brought very different things to the table.

Kojak was developed by Abby Mann, a writer, and producer who had won an Academy Award for his work on Judgement at Nuremberg. He had wanted to create a gritty police procedural focusing on the moral complexities of the job. The result was a made-for-TV film called The Marcus-Nelson Murders, in which actor Telly Savalas was first introduced to audiences as Detective Theo Kojak. This film would ultimately serve as the pilot episode for the Kojak series. 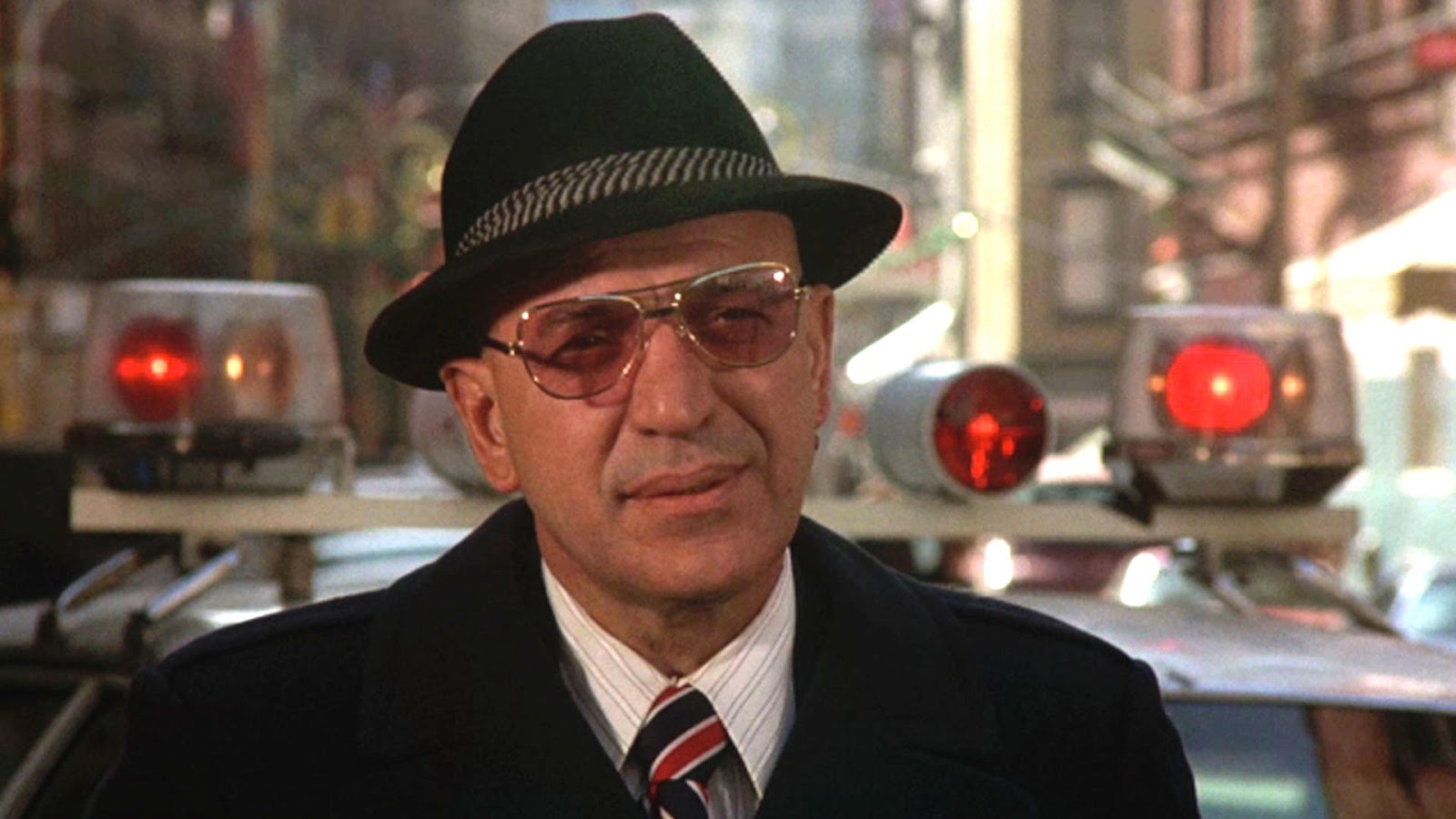 Perhaps one of the show’s most compelling factors was Kojak’s signature dark, cynical wit. Savalas described his character as "basically honest, tough but with feelings.” Many aspects of Savalas’s personal life, such as his Greek heritage, were worked into the show. Kojak’s affinity for lollipops was another      contribution Savalas made to the character, as he had a massive sweet tooth and was hoping to use them to kick his smoking habit.

Kojak aired for five years, racking up one Golden Globe Award for Best Television Series and two Best Actor Awards for Telly Savalas. Perhaps because of how much of himself he had put into the character, Savalas continued to be associated with Kojak long after the show’s end in 1978.

As critic Dave Shipman wrote "Kojak was sympathetic to outcasts and ruthless with social predators. The show maintained a high quality to the end, mixing tension with some laughs and always anxious to tackle civic issues, one of its raisons d'etre in the first place. It was required viewing in Britain every Saturday evening for eight years. To almost everyone everywhere Kojak means Savalas and vice versa, but to Savalas himself, the series was merely an interval, albeit a long one, in a distinguished career." 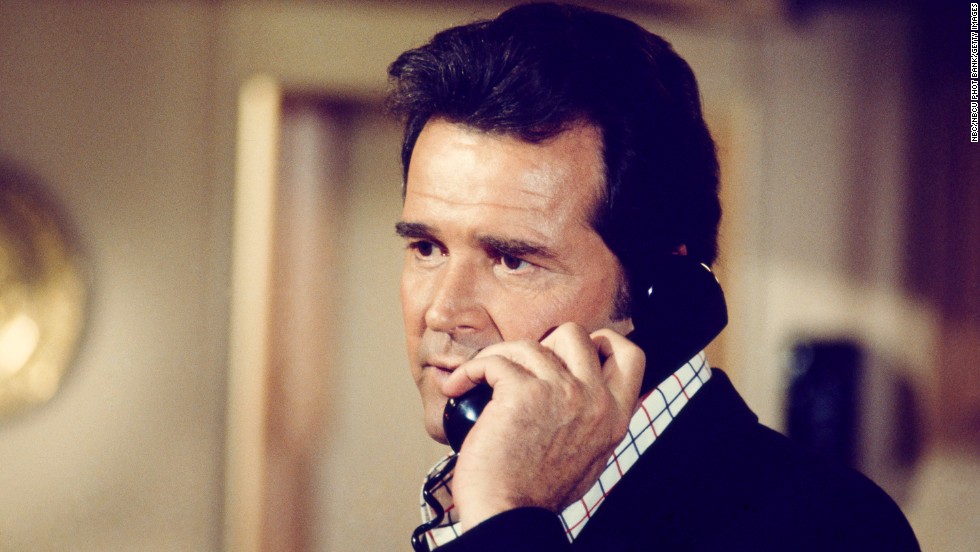 The Rockford Files was created by television producers Roy Huggins and Stephen J. Cannell. Huggins had worked on Maverick and wanted to recapture the momentum of that show in a modern-day setting. The first step was casting legendary actor and Maverick star James Garner as Los Angeles-based private investigator Jim Rockford.

Unlike most fictional sleuths, Rockford was an ex-convict, though he had been imprisoned on false charges and would ultimately be pardoned. Rockford would also buck other existing conventions by wearing casual off-the-rack clothing and expressing a general disdain towards law enforcement.

It was decided that each episode would begin with a message left on Rockford’s answering machine. They were meant to hook viewers and sprinkle some humor into the P.I.’s world. Over the course of the show, around 122 voice messages were recorded. 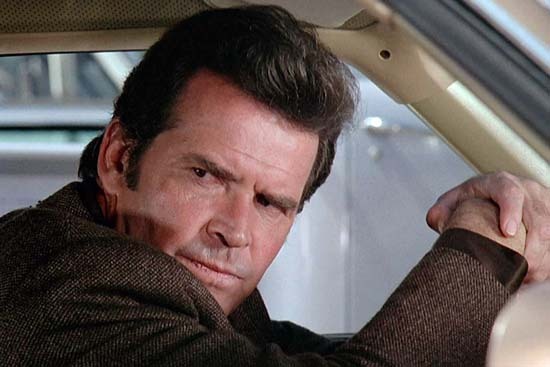 NBC executives had their doubts about the commercial viability of the Rockford character and struggled to understand the tone of the show. They would often push for jokes or running gags to be cut altogether from the scripts. The writers, with support from James Garner, would refuse to comply. The concern held by the executives proved to be completely unfounded as Rockford received immediate praise upon the release of its first episode. The show had a successful six-season run and garnered five Emmy nominations. Hollywood Reporter writer Sue Cameron stated –

“The Rockford Files is a terrific show done with style, wit and intelligence. James Garner is equally terrific in the part of Jim Rockford and it is his performance that is largely responsible for the success of this show, in addition to the behind-the-scenes production people. Rockford specializes in cases where the files are closed. In the opening episode he is hired by a young man who was accused of but never indicted for killing his parents. The character of Rockford is unique because he is always discussing how much money he will get for something.”

However, all things, no matter how good, must come to an end. Garner performed a majority of his own stunts for the sake of realism and this unfortunately took a toll on his body throughout the years. His fatigue combined with the growing cost of producing the show contributed to its end in 1980.

Though the format of the detective show has undoubtedly shifted throughout the years, one can’t deny the enduring appeal of both Kojak and The Rockford Files. Thankfully, for those of us with a penchant for tinted shades and lollipops, who are tired of referring to James Garner as “that old guy from The Notebook”, there is a silver lining. Both Kojak and The Rockford Files are on GetTV.